Update on the blog I posted ages ago about Kisenosato...

Update to my blog ages ago about Kisenosato.

Such a man, with such fighting spirit, retires...and when he does it seems something miraculous has happened to his face!

For a long time he has suffered damage to his Career Palace (centre of forehead). See this closeup...

Then all of a sudden the dark patch and scarring seems to disappear overnight: 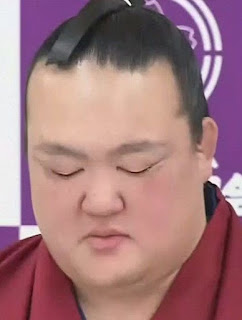 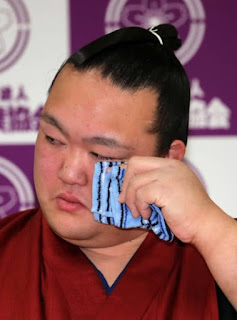 Obviously it’s still there, but the colourand qi has changed.

Kisenosato has found his calling and with those phoenix eyes I would not be surprised if he becomes Japan’s most important sumo official within a very short time.